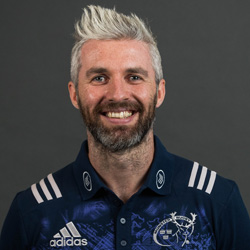 From Carmarthenshire in Wales Aled joined Munster at the start of the 2012/13 season as Senior Strength & Conditioning Coach. 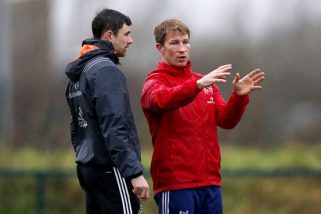 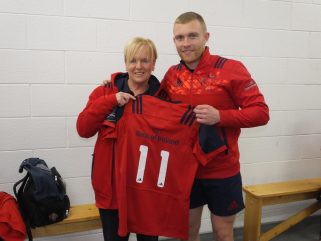 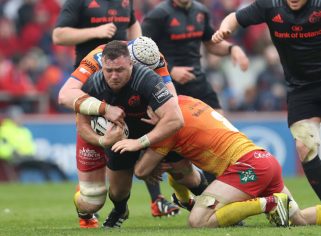 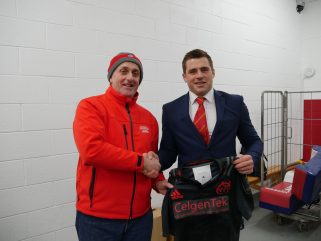