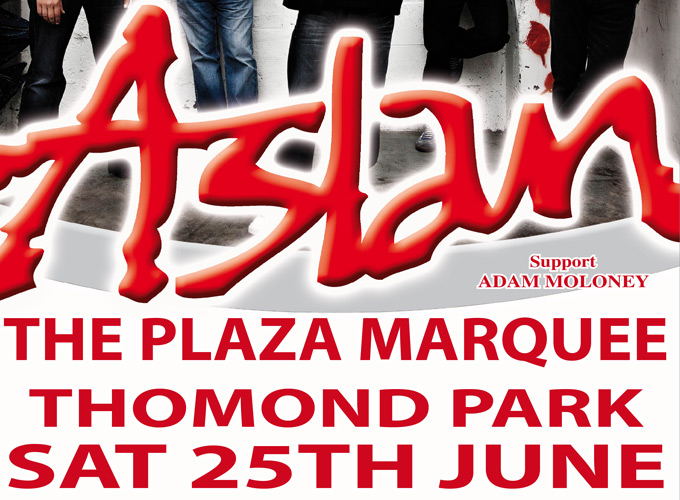 Dublin band Aslan formed in 1982, taking their name from the heroic lion in C.S. Lewis's Chronicles of Narnia and have experienced huge success. In February 2013 Christy Dignam, the lead singer with ASLAN, was diagnosed with cancer and the band stopped performing live shows with the exception of the Night For Christy which saw performances from many of Irelands best performers including U2, Brezzie, Danny O Rielly, Ryan Sheridan and Horslips, to name a few.

Thankfully Christy Dignam is doing well and Aslan are back on the road and hitting Thomond Park for an unmissable night on June 23rd and MRSC Members get 20% off with a special early bird offer!