One Week To Junior Club Renewals and New Members 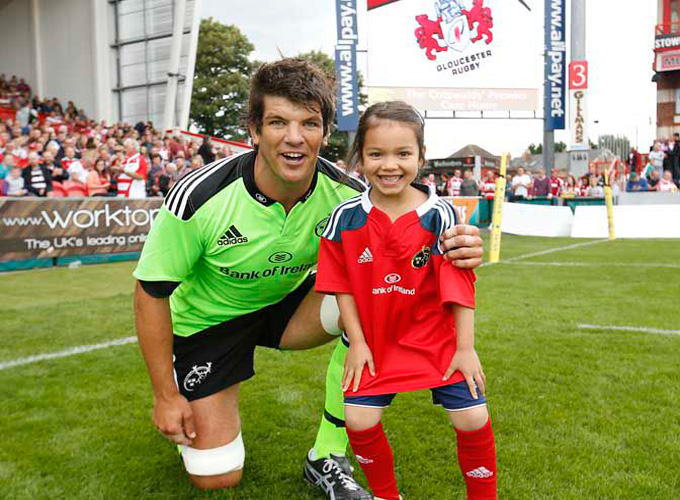 The Munster Rugby Junior Supporters Club will soon be open for renewals and brand new members.

The Munster Rugby Junior Supporters Club will soon be open for renewals and brand new members.

From the 1st of October our younger supporters can sign up to be an integral part of the legendary Red Army in 2015.

Junior Members get lots of benefits including:


Watch out for Oscar around Thomond Park during the month of October for your chance to sign up, or join us online at www.mrsc.ie. Membership is only 25 euro for the year and will open in less than a week for the month of October. The Junior Club Membership packs are sent out during December so they make an ideal gift for the little Munster mad son, daughter, niece, nephew, cousin or godchild in your life.