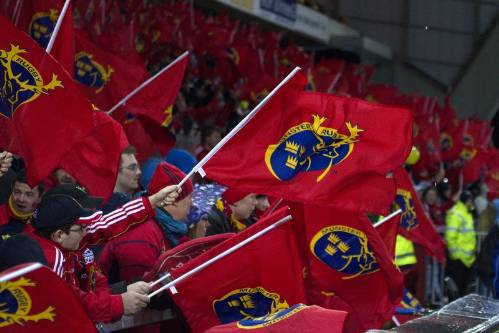 Details of the annual general meeting of the Munster Supporters Club

Details of the annual general meeting of the Munster Supporters Club

The Annual General Meeting of the Munster Rugby Supporters Club will take place at the Charleville Park Hotel on Wednesday August 21st at 7:30PM.

We are delighted to announce that Munster Rugby Head Coach Johann van Graan and senior coach Stephen Larkham will be our guests on the night with an exclusive Q & A for members. Acting C.E.O Philip Quinn will deliver a Munster Rugby update while the MRSC committee will also detail progress within the supporters’ club.

The AGM provides the platform for the year for the MRSC and gives you the chance to shape our club.

Nominations for the position of club secretary and committee members of the club along with motions for consideration, can be submitted by Wednesday August 14th.

2)           Each nomination will require a proposer and seconder both of whom are full members of the club.

3)           In the event of the number of nominations not exceeding the number of committee places, proposals may be taken from the floor on the day of the AGM.

Please submit motions for consideration and/or nominations on or before August 14th to supportersclub@munsterrugby.ie 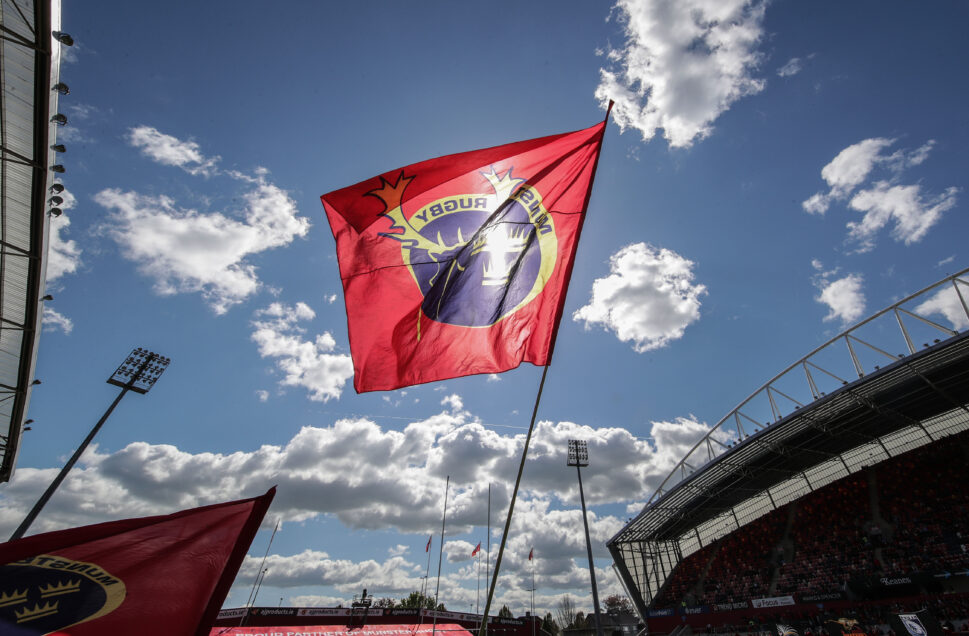 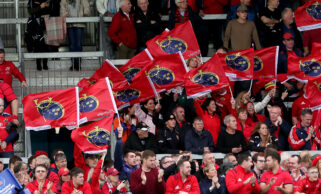