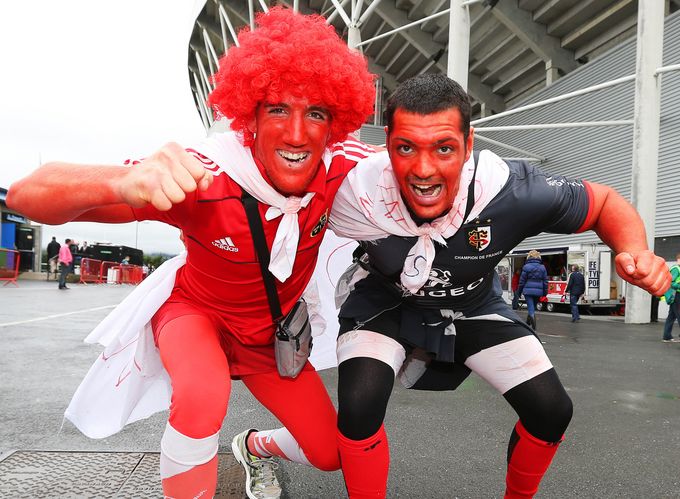 Munster Rugby have qualified for a home Quarter Final after beating Racing 92 22 – 10 at Thomond Park yesterday!

Munster Rugby have qualified for a home Quarter Final after beating Racing 92 22 – 10 at Thomond Park yesterday!

Munster will face Toulouse at home in Thomond Park on the weekend of Mar 31st – Apr 2nd.

Please note the Away team are entitled to 25% of each ticket category.

MRSC Members will receive a Red Letter with details of the Supporters Club allocation no later than Tuesday 24/01.

Quarter-Final matches to be played on the weekend of 31 Mar, 1/2 April are:

If Munster were to win their quarter final they would face the winners of the Saracens v Glasgow clash on the weekend of 21/22/23 April in the semi-final.

The Munster Rugby Supporters Club wish to thank you for your continued support. #SUAF

Can’t Make The Game? Transfer Your Ticket To A Friend