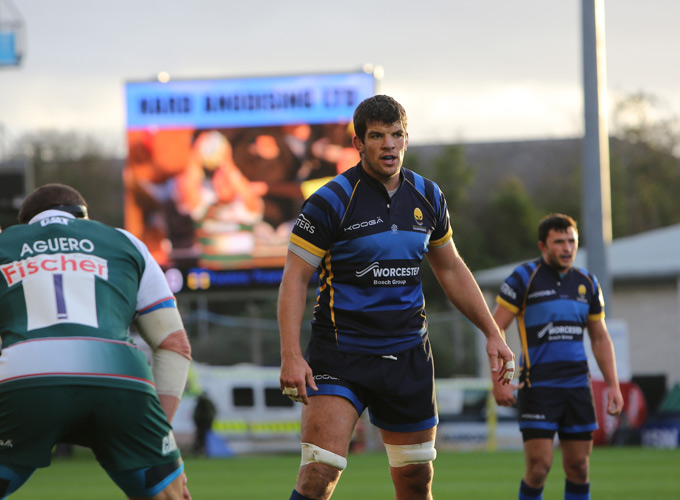 With Donncha O’Callaghan in line to play for the Premiership outfit, the clash also gives Munster fans the chance to welcome Munster’s most capped player of all time back to Cork.

Munster will also play a second pre-season clash on Friday August 19th with details to be confirmed in the coming weeks.

Full Members who have paid their Membership Renewal upfront will receive free entry to both pre-season games.

Tickets will be available to redeem (or purchase) closer to the date.