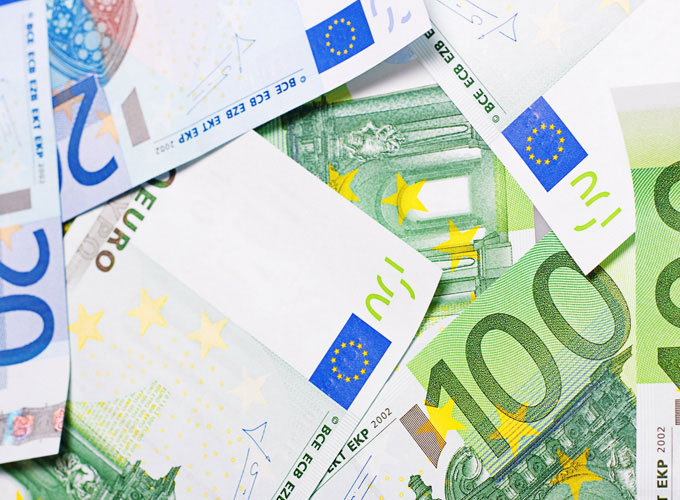 Remember, it’s only you the members that can enter, so your odds of winning a prize are very high !

Remember, it’s only you the members that can enter, so your odds of winning a prize are very high !

November's Giant Draw includes an incredible first prize of 2,000 euro direct to your bank account – just in time for the Christmas Season! What member doesn't want to win that prize? Along with that we have an overnight stay in the 5* G Hotel with gourmet dinner included, vouchers for the Cornstore, Lifestyle Sports and Timberland and a whole lot more besides…

All you need to do to be in with a chance of winning one of the fabulous gifts below is log into your MRSC account on www.mrsc.ie and click 'Buy Tickets/Membership'. Tickets cost just 5 euro and remember all proceeds go to the development of our young talent in the Munster Rugby Academy.

The winner's of our October Giant Draw will be announced in next week's Red Letter.

A whopping 2,000 euro from the MRSC straight to your account, just in time for Christmas

An Apple iPad to catch up on all the MRSC news!

One night in the Boutique 5* G Hotel in Galway including a gourmet dinner in the gorgeous Gigi's.*

Two nights stay for two people in a King Superior Room with breakfast on both mornings in the 4* Limerick Strand Hotel, right in the heart of Limerick city, and close to our own Thomond Park.

Make a weekend out of a trip to Thomond Park with one night B&B for two in the Maldron, Limerick which can be used on a match weekend.

You and four of your friends will be supporting Munster in style at an upcoming Munster Rugby game in Thomond Park with this prize of an executive box for five!

Make a meal of a trip to Thomond or Irish Independent Park with an €;100 voucher for the sumptuous Cornstore in either Limerick or Cork.

Munster Rugby's retail partner, Life Style Sports, have a €;100 voucher up for grabs to spend in any of their stores nationwide.

Dress like the players with a €;100 voucher for Timberland, sponsors of Munster Rugby

The MRSC are making it easier for you to support Munster away with a €;100 voucher for Munster Sports Travel

Remember if you're not in, you can't win – login to your MRSC account here and get your ticket now!

Join The MRSC Guard Of Honour