Join The MRSC Guard Of Honour 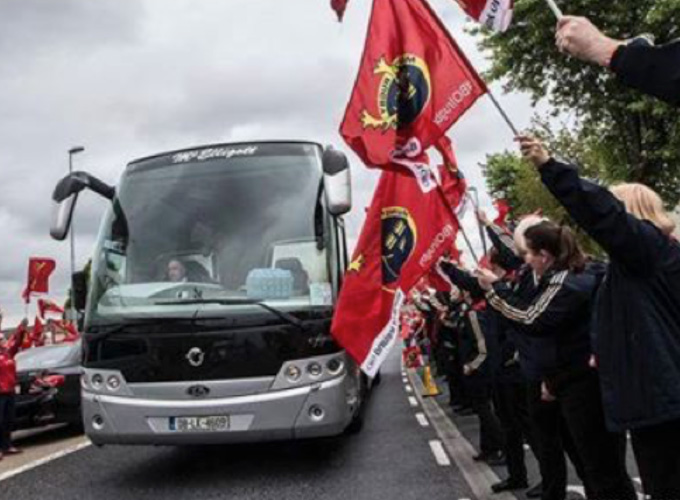 Do you want to be part of something special for our first European Champions Cup game against Benetton Treviso in Limerick on Saturday?

Do you want to be part of something special for our first European Champions Cup game against Benetton Treviso in Limerick on Saturday?

We want to do something special for the team and show them that the Red Army are behind them all the way by being the first faces the players see as they round the corner at Hassetts Cross.

We want as many supporters as possible to stand up and fight as the Munster Team Coach approaches Thomond Park and show them that we’re ready to give them the famous support that we’re known for.

We did this last season for the Munster v Ospreys PRO12 Semi Final and the team were blown away by the number of people who showed up and welcomed them to the stadium.

If you are interested in taking part, drop Linda an email at supporterspro@munsterrugby.ie with your details, including your full name and MRSC membership number.

Lets all Stand Up And Fight together