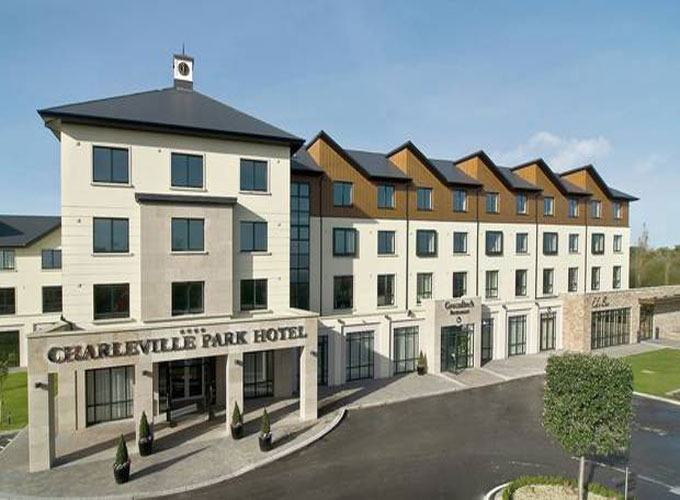 The Supporter’s Club AGM was held in the Charleville Park Hotel last night, the 27th of August.

The Supporter’s Club AGM was held in the Charleville Park Hotel last night, the 27th of August.

The incoming committee have been elected and are as follows:

Main points of the meeting:

On behalf of Munster Rugby, the MRSC Manager Jennifer Kiernan extended a huge thank you to all the members of the MRSC who helped throughout the season ranging from the choir, photographers, branch committees, match day volunteers, mascots and all the volunteers who helped out with events such as junior Christmas party.

A big thank you was given to the committee members for their great work once again with a special mention to Glenn Flanagan and Ger Harrington who have decided to step down from the committee after many years of service.

A moment of reflection for past members then followed.

The committee looked back on a successful year, from their vital contribution to the Munster Academy, to the funding of the upgrade of the East Terrace in the new Irish Independent Park, to the sold out Christmas party. The committee are very active, regularly hold meetings to facilitate changes and are hard at work for all home games and a selection of away games.

The Hon. Secretary Ian Buckley and Munster Rugby’s financial controller Philip Quinn then made presentations outlining all activities, events and achievements for the season including the new Dugout Bar and Fanzone area in Thomond Park, Training Centre in UL and the redevelopment of Musgrave Park. ?Munster Rugby CEO Garrett Fitzgerald was also on hand to answer some questions from the floor.

Full AGM minutes will be available to view on the website shortly.

The MRSC are looking forward to the coming season and hope to see you at some of the trips, events and games over the next year. For anyone who couldn't make the AGM and would like to be part of the General Help sub-committee this season, you can still email supportersclub@munsterrugby.ie.