Thank You To All Our Members 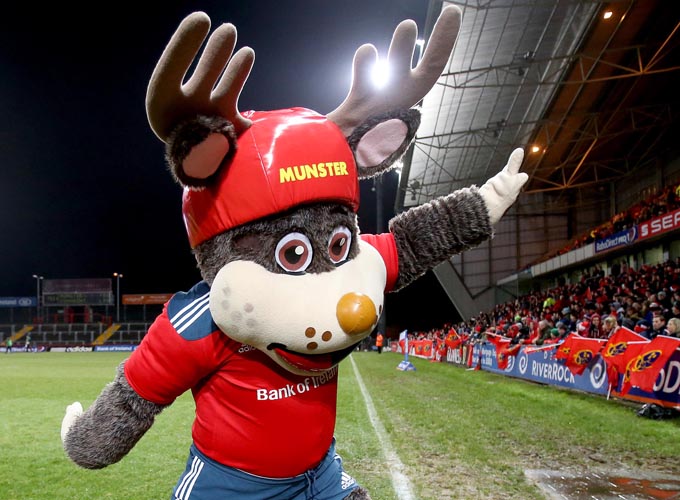 The MRSC Management and Committee wish to thank everyone who has renewed their membership or joined the Red Army for the first time.

The MRSC Management and Committee wish to thank everyone who has renewed their membership or joined the Red Army for the first time.

We are delighted that the Supporters Club has once again reached eight and a half thousand members for 2014/15, keeping us in line with this season’s numbers. The uptake in season tickets has also been very strong with members purchasing almost 7,000 PRO12 and over 5,000 European Cup season tickets.

Fixtures for the PRO12 and European Cup will be announced in July and with the redevelopment of Musgrave Park underway, matches are likely to be held in Cork later in the season to allow time for the completion of the new stand.

Our weekly Red Letter will recommence pre season so in the meantime if there is any news regarding fixtures or otherwise please keep an eye on our website and our social media platforms, where we will post any relevant news.

Enjoy the summer and we very much look forward to seeing you all next season, kicking off at home with the pre-season friendly against London Irish in Thomond Park on August 29th.