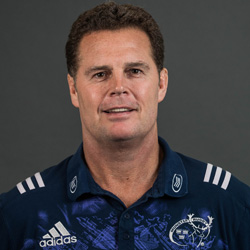 Hailing from South Africa, Erasmus won 36 caps for the Springboks. In a playing career that spanned 8 years Rassie lined out for the Free State Cheetahs and the Golden Lions in the Currie Cup, and for the Cats and the Stormers in the Super 12. He served as captain of the Cats, leading them to the 2000 Super 12 semi-finals, and also captained the Springboks in 1999.

After retirement, Erasmus moved into coaching and guided the Cheetahs to Currie Cup glory in 2005 – the Bloemfontein-based team’s first Currie Cup title since 1976.

The following year, his Cheetahs side shared the Currie Cup trophy with the Blue Bulls and he became the first ever coach of the Cheetahs Super Rugby franchise when they were accepted into the Super 14 that year.

In 2007, the Eastern Cape native served as technical adviser for the Springboks during their Rugby World Cup winning campaign in France before becoming Head Coach of the Stormers and Director of Coaching at Western Province. Erasmus served a second term as technical adviser to the Springboks during the 2011 Rugby World Cup in New Zealand before assuming the General Manager High Performance role where he remained until joining Munster at the beginning of the 2016/17 season. 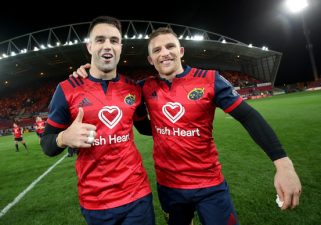 Munster Side Named For Connacht Clash 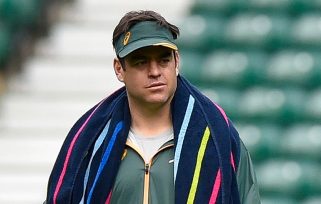 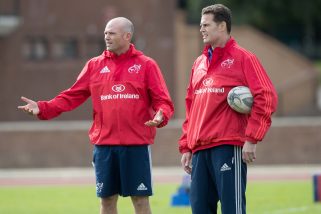 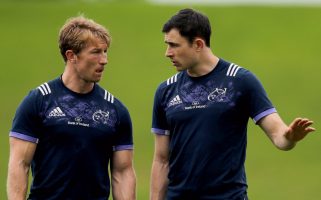 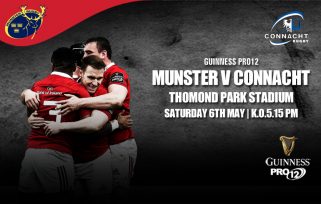