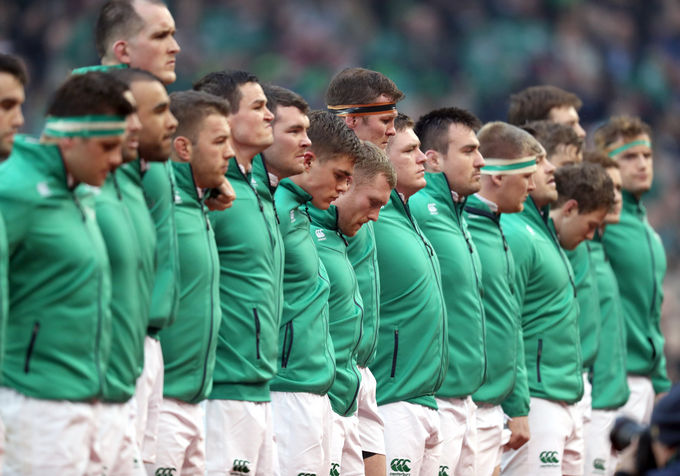 There were eight lucky winners in the September Giant Draw. The October Giant Draw is now open with another eight fantastic prizes to giveaway.

There were eight lucky winners in the September Giant Draw. The October Giant Draw is now open with another eight fantastic prizes to giveaway.

First Prize:
One lucky member will win 2 tickets to the Guinness Series 2017 game between Ireland and Argentina plus overnight accommodation in the Clayton Hotel Leopardstown to make it a weekend to remember!

Third Prize:
The Barbarians come to Thomond Park to play an historic game against Tonga and we have two Cat A tickets to give away as our third prize. Not only this but we have a signed Munster ball for this winner too!

Fifth Prize:
You and four of your friends will be supporting Munster in style at an upcoming Munster Rugby game in Thomond Park with this prize of an executive box for five!

Sixth Prize:
Dress to impress thanks to an €;100 voucher forTimberland.

Seventh Prize:
Lucky winner number seven will be jetting off thanks to Munster Sports Travel who have sponsored a €;100 voucher.

Eighth Prize:
Munster Rugby’s retail partner, Life Style Sports, have a €;50 voucher up for grabs to spend in any of their stores nationwide.

Tickets are only €;5 and can be purchased through your MRSC account. All proceeds go to the Munster Rugby Academy.