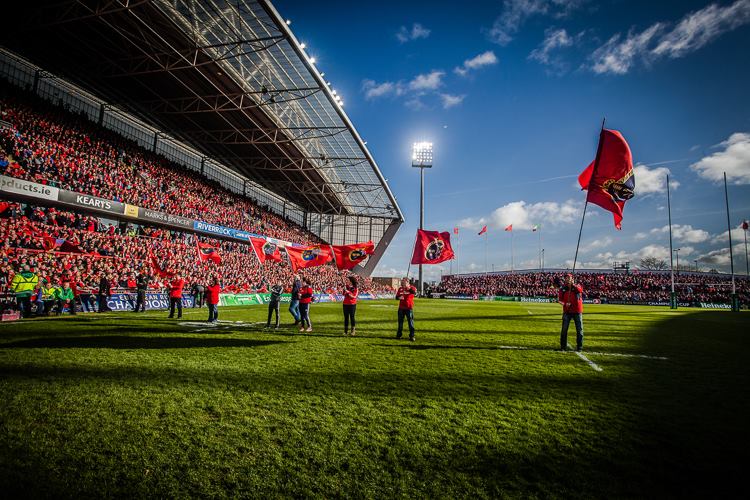 The Annual General Meeting of the Munster Rugby Supporters Club will be held in the MRSC Bar, Thomond Park Stadium on Saturday 9th September.

The Annual General Meeting of the Munster Rugby Supporters Club will be held in the MRSC Bar, Thomond Park Stadium on Saturday 9th September.

Members have previously requested that the AGM be held on a matchday. We are pleased to be in a position to facilitate that request this year.

Members are requested to be present at 13:30pm. The AGM will commence at 13:45pm sharp and will close at 15:30pm. (This is to facilitate the opening of the bar to all members prior to Munster V Cheetahs).

Do you have time, the drive and enthusiasm to become a committee member?

Not all current committee members will be going forward again for re-election. We would be delighted to hear from members who would like to help to lead the way in how your club operates, to get involved in matchday and non matchday activities, represent your fellow members and assist in making their experiences with MRSC enjoyable. If you would like more information on what is involved in being a committee member please send your details to supportersclub@munsterrugby.ie and we will contact you. Alternatively if you wish to put your name forward for election please do so as per below information.

Under the constitution of the club, attendance at the AGM is open to Full Members only.

Nominations for the position of club secretary and committee members of the club and motions for consideration, are to be submitted by August 20th.

1) Only Full members of the Club are eligible for election.

2) Each nomination will require a proposer and seconder both of whom are full members of the club.

3) In the event of the number of nominations not exceeding the number of committee places, proposals may be taken from the floor on the day of the AGM.

4) In the event of the number of nominations being equal to the number of places on the committee, no election shall be required.

Please submit motions for discussion and/or nominations on or before August 20th to supportersclub@munsterrugby.ie