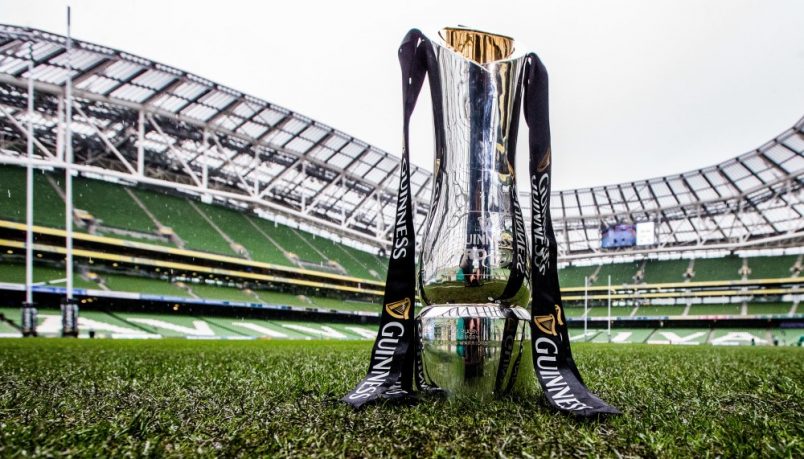 Celtic Rugby and the South African Rugby Union have today confirmed that the Toyota Cheetahs and the Southern Kings will join an expanded Guinness PRO14 tournament in time for the upcoming 2017/18 season.

Celtic Rugby and the South African Rugby Union have today confirmed that the Toyota Cheetahs and the Southern Kings will join an expanded Guinness PRO14 tournament in time for the upcoming 2017/18 season.

MRSC members wondering about what this means for their season ticket can read the FAQ article here.

A long-term strategic agreement has been signed by both parties which will allow the participation of two South African franchises in the renamed Guinness PRO14 Championship.

The agreement means that the Championship will take place across the northern and southern hemispheres and marks the first phase of expansion as the Guinness PRO14 becomes a truly global tournament.

This move will contribute to the drive for ever higher standards that we demand across the tournament and provide greater resources to our clubs who will compete in the most testing environment the Championship has ever created.

We can also reassure supporters across the Championship that all current home and away Derby games have been protected – these fixtures are sacrosanct to the tournament and those tribal rivalries are just one element of what makes the Guinness PRO14 so special.

With a new format, new teams and new audiences the Guinness PRO14 – which leads World Rugby statistics for Positive Play – will hit even greater heights in 2017/18.

The addition of the Toyota Cheetahs and the Southern Kings will require the Championship to introduce a new Conference format as a league format is not suited to a 14-team cross-border tournament.

The Guinness PRO14 will adopt a two-conference model which will allows for the new clubs to be added into the Championship without need to add extra rounds in 2017/18.

The Conferences need to fulfil two criteria. First, there must be an equal number of teams from each union in both conferences. Secondly, there must be a competitive balance based upon the previous season’s final placings that feed into union rankings.

To create an equal number of teams per union each conference will contain:

Additionally, for the entrance of the South African teams their Super Rugby final placings were used for ranking.

Please note: To maintain competitive balance the Conferences will be reset each season based upon rankings from the previous campaign.

The regular season will consist of 21 Rounds, which is one game less than the previous format. These Rounds will be made up from a combination of:

The fixture list has been drafted for all 21 rounds, Rounds 1-13 will be confirmed next week (commencing August 7) after the Championship’s broadcast partners have made their selections for live television broadcasts and the clubs have been consulted.

In order to provide travelling teams to South Africa with the best possible preparation, games will be fixed for Saturdays. This will allow visiting teams to have a seven-day turnaround leading into these fixtures including five ‘clean days’ that do not involve any travel.

Flights between Europe and South Africa are overnight which will allow players to rest during the journey while training facilities and accommodation venues are up to the standards expected in Super Rugby.

For teams who are scheduled to play twice in South Africa, the aim will be for them to play back-to-back games on a ‘mini-tour’ in one round trip. Where the fixture list prevents this, games in South Africa for those clubs will be spread across a reasonable period of time.