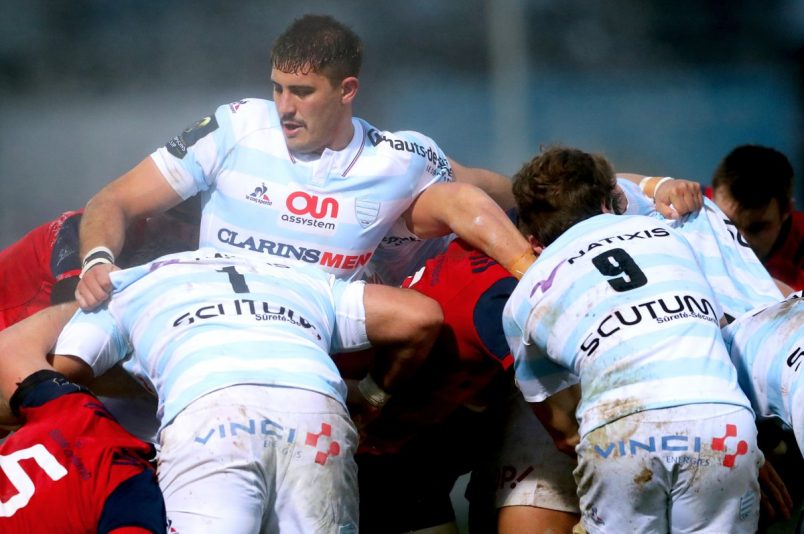 Munster Rugby and the IRFU have today confirmed the signing of flanker Chris Cloete and lock Gerbrandt Grobler.

Munster Rugby and the IRFU have today confirmed the signing of flanker Chris Cloete and lock Gerbrandt Grobler.

Southern Kings and Pumas flanker Chris Cloete has signed a three-year contract while Gerbrandt Grobler has signed a one-year deal.

26-year-old Cloete has made 21 appearances for the Port Elizabeth Super Rugby side, scoring six tries, and has enjoyed a standout season during the Kings 2017 campaign. Currently with the Pumas, Cloete previously lined out for Western Province in the Currie and Vodacom Cups, and also spent time playing in Sri Lanka.

A powerful loose forward that excels at the breakdown, Cloete’s form this season propelled him into the South African ‘A’ side where he was instrumental in the 48-28 win against French Barbarians during the June series, scoring two tries.

Grobler makes the move from Top 14 side Racing 92 where he played on 20 occasions during the 2016/17 season, including a start against Munster in round 2 of the Champions Cup, and scored five tries.

The 25-year-old imposing second row previously represented Western Province in the Currie and Vodacom Cups, and played Super Rugby with the Stormers.

While both signings are subject to being granted valid work permits and obtaining medical clearance, Grobler will link up with the squad during preseason while Cloete will join the province on completion of his Currie Cup commitments.