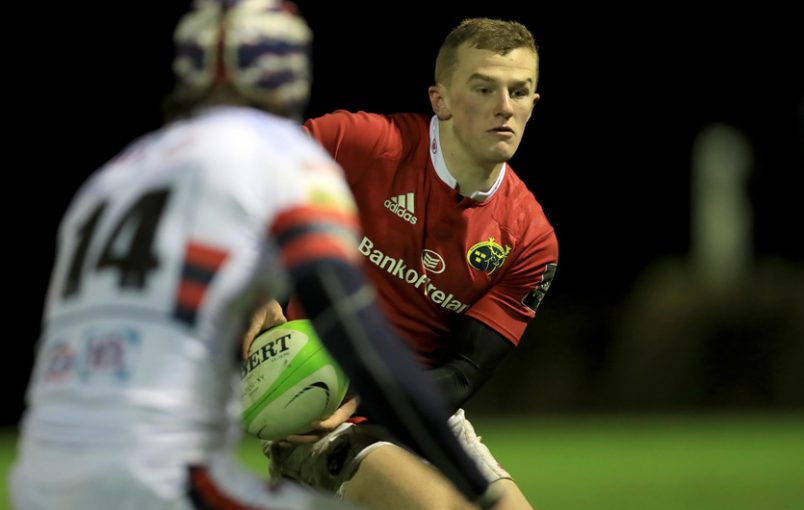 Munster A will play their home British and Irish Cup semi final against Ealing Trailfinders at CIT on Friday March 31st at 7.30pm.

Munster A will play their home British and Irish Cup semi final against Ealing Trailfinders at CIT on Friday March 31st at 7.30pm.

Following last weekend’s quarter-final win over Ulster A at Irish Independent Park, Peter Malone’s young charges will now welcome Championship side Ealing Trailfinders to CIT in the curtain-raising game to a massive weekend of knock-out action for the province. The following day, Munster host French giants Toulouse in the quarter final of the European Champions Cup at Thomond Park.

Champions of 2012, not since April 2013 have Munster A reached the semi final stage – Leinster A defeating them 17-15 at Garryowen – while Ealing for their part have reached the final four for the first time following their comprehensive dispatch of Scarlets Premiership Select last weekend.

Tickets for this game will be available online in the coming days and at CIT on the night of the game.

One Week Until Renewals!