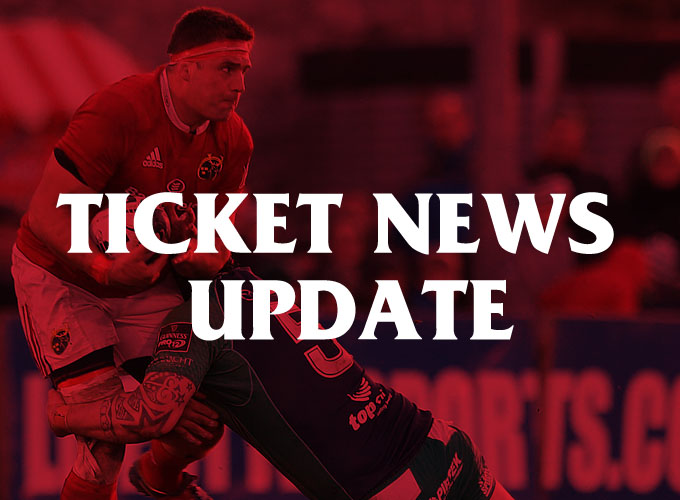 Tickets purchased by members for this rescheduled match were posted on Tuesday 20th and Wednesday 21st December.

Tickets allocated to members through the lottery were dispatched by post on Thursday 22nd December. Please note that the date and kick off time for this game is due to be announced shortly and the date and time printed on the tickets is not correct.

Members who entered the lottery for tickets for this match have been notified by email informing them if they have been successful or not in the lottery. Tickets will be dispatched in February.

Behind the Scenes at the MRSC 20 Dec