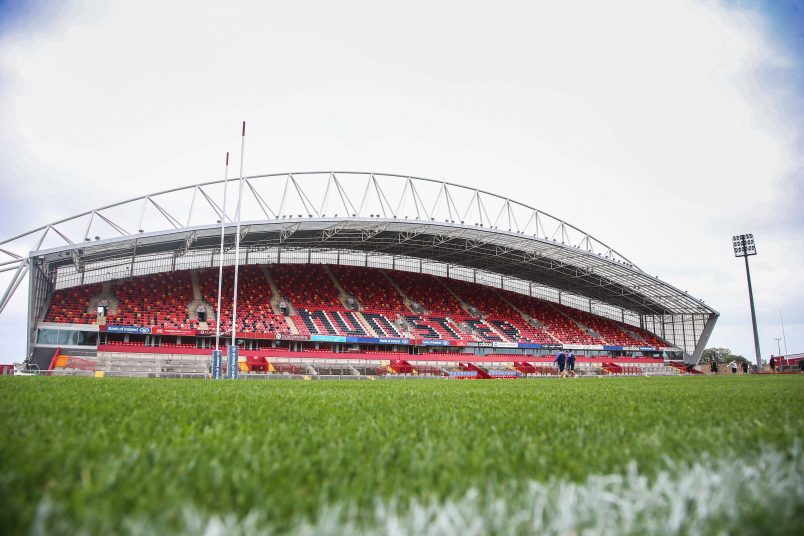 Our November Giant Draw is underway and we have eight more fantastic prizes for our members – top prize includes a stadium tour of Thomond Park by a Munster Rugby player!

Our November Giant Draw is underway and we have eight more fantastic prizes for our members – top prize includes a stadium tour of Thomond Park by a Munster Rugby player!

We had some fantastic prizes last month including a 42″ LED Smart TV sponsored by Harvey Norman, a Maori All Blacks match package, an overnight in the 4* Athaneaum House Hotel and much more. We also this month held the photoshoot courtesy of Bank of Ireland, won by Elke Schiller and her family in the September Giant Draw.

Check out what can be won this month below!

A Munster player will take you on a grand tour of Thomond Park Stadium revealing all there is to know about the grounds from an inside source! The winner will also receive 2 tickets for Munster v Leicester Tigers in the ECC and an overnight stay in the Maldron Limerick.

You and four of your friends will be supporting Munster in style at an upcoming Munster Rugby game in Thomond Park with this prize of an Executive Box for five!

€;100 Munster Sports Travel Voucher to be redeemed off any one Rugby or Golf package deal.

Timberland have a €;100 voucher for you to spend in any of their stores nationwide, dress to impress with this great prize!

Make a meal of a trip to Thomond Park or Irish Independent Park with a €;100 voucher for the Cornstore in either Limerick or Cork.