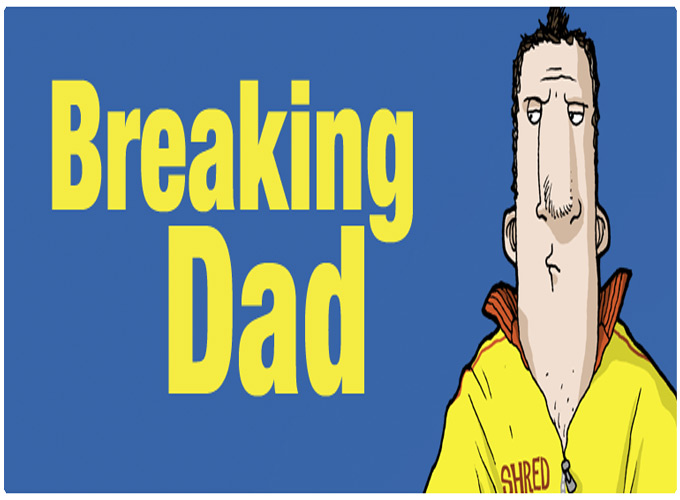 Well Done to our three MRSC members who have won double passes to attend the opening night of Breaking Dad!

Well Done to our three MRSC members who have won double passes to attend the opening night of Breaking Dad!

Congratulations to our three lucky MRSC winners who will be attending the opening night of Breaking Dad in the University Concert Hall in Limerick! Thank you to everyone who entered!

Tickets are still available by clicking on the link below

The play is set in the year 2022. Ireland is in the midst of an unexpected economic boom. The country's debts have been repaid in full, the people are once again selling houses to each other for five times what they're worth and Bertie Ahern is set to become Taoiseach again at the age of 71. Ross O'Carroll-Kelly is entering his middle years without a care in the world. He's got a son who's a professional footballer, a career-minded wife who's about to land the job of her dreams – and, like good Cognac, his looks just keep improving with age. For Ireland's most eligible married man, life is good. Until his teenage daughter arrives home from Wesley one night with the captain of the Blackrock College rugby team – and Ross is forced to face up to the lesson that you must reap what you have sown.