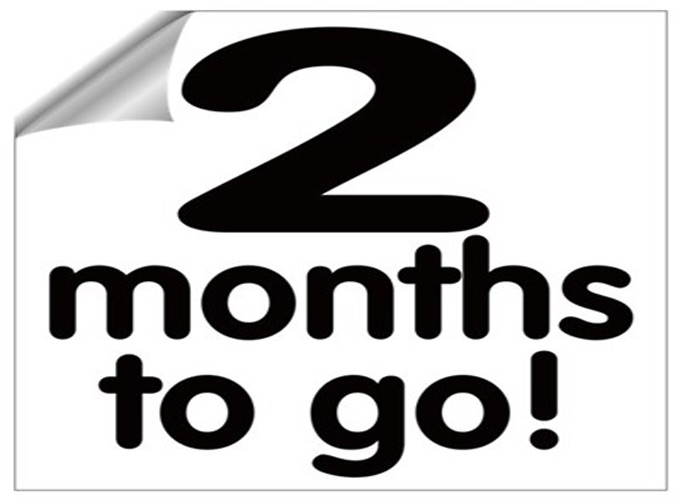 As we begin January, we also begin our count down to the final Giant Draw of 2016 at the end of February! There has been some fantastic prizes won over the last four months including Flat Screen TV’s,iPads,Cash Giveaways, Travel Vouchers, Hotel Breaks and that’s not even touching on the Munster merchandise handed over!

As we begin January, we also begin our count down to the final Giant Draw of 2016 at the end of February! There has been some fantastic prizes won over the last four months including Flat Screen TV’s,iPads,Cash Giveaways, Travel Vouchers, Hotel Breaks and that’s not even touching on the Munster merchandise handed over!

Each year the MRSC run the Giant Draw for members where proceeds from this go into funding the Munster Rugby Academy. Over the last number of years, annual contributions to the Munster Rugby Academy totaling over €;900,000 have been a result of the MRSC Giant Draw. As well as contributing to the match day experience, the funds are used in the main to develop future stars of Munster Rugby. Players like Niall & Rory Scannell, James Cronin and squad Captain Peter O'Mahoney have all benefited from programmes such as mental skills, lifestyle management, nutrition and strength & conditioning.

We would like to encourage you all to keep buying your tickets for the monthly Giant Draw for this season and over the coming weeks we will hear from Peter Malone, Elite Player Development Manager, on how this money is being put to use in the Academy.

First Prize
One lucky member will win a Samsung 48" Slim, Smart, LED TV to catch all the Munster highlights

Second Prize
Travel in style with our second prize of a Return Trip with Stena Line Ferries for a car plus four people from Rosslare to Fishguard.

Third Prize
Relax and unwind with one nights stay* for two in the 5* Boutique G Hotel and Spa, Galway including a gourmet meal in Gigi's

Fourth Prize
An iPad mini and an exclusive Deep RiverRock Hydration pack will be winging its way to the winner of our fourth prize, courtesy of Munster's Water Partners Deep RiverRock Ireland

Eighth Prize
A two night midweek stay in the Brehon Hotel, Killarney with breakfast each morning and dinner on a night of your choice – sponsored by an tOireachtas

Tenth Prize
We have a Timberland voucher for €;100 to help equip people to make a difference in their world.

Eleventh Prize
Make a meal of a trip to Thomond or Irish Independent Park with a €;50 voucher for Coqbull in either Limerick or Cork.

Could This Be You?