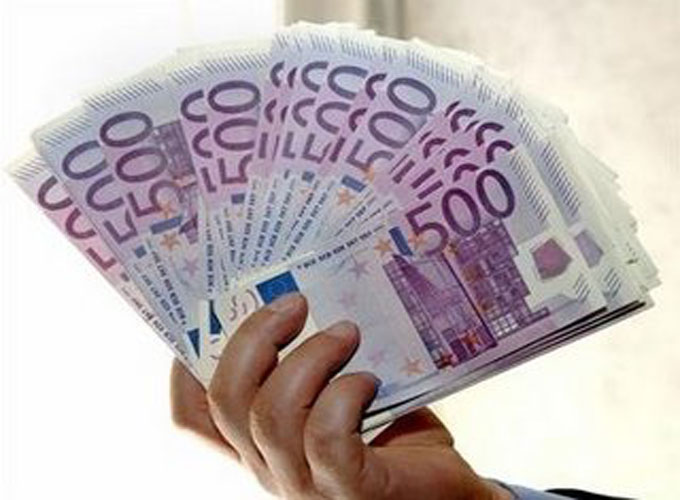 ‘Thanks for letting me know of the brilliant win in the Giant Draw, there are many big games in the coming weeks and this will ensure we will be there to support all efforts. Winning this through Supporting the Academy makes it a bit sweeter though!'

Our other lucky winners of the November Giant Draw are listed below, what a great way to kick off the holiday season!!

2nd Prize
Cathal O’Riada is the new owner of an Apple iPad so he can catch up on all the MRSC news!

3rd Prize
Leona Robinson had bagged herself one night in the Boutique 5* G Hotel in Galway including a gourmet dinner in the gorgeous Gigi's.*

4th Prize
Conor McAvinue has won a 2 night stay for two people in a King Superior Room with breakfast on both mornings in the 4* Limerick Strand Hotel.

6th Prize
James Griseto should include a trip to Thomond Park while enjoying his prize of 1 night B&B for two in The Maldron, Limerick.

7th Prize
Four of your friends will be vying for your attention Elaine Ni Bhruic as you will be supporting Munster in style at an upcoming Munster Rugby game in Thomond Park with this prize of an executive box for five!

8th Prize
Don’t forget to eat with the excitement of match day Gerard Meehan with a €;100 voucher for the sumptuous Cornstore in either Limerick or Cork.

9th & 10th Prize
Gillian Daly, you are a lucky lady this month as you have scooped 9th & 10th prize in the November Giant Draw. As Munster Rugby's retail partner, Life Style Sports, have a €;100 voucher on its way to you as well as another €;100 voucher from our sponsors Timberland

11th Prize
Mick Loughnane, the MRSC are making it easier for you to support Munster away with a €;100 voucher for Munster Sports Travel.

Thank you to everyone who bought a ticket, and remember – if you're not in, you can't win!