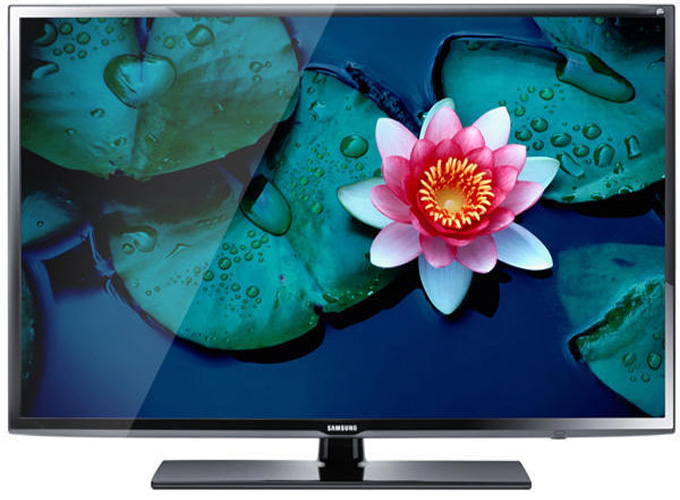 Members need to get in quick to be in with a chance to win one the the 12 fabulous prizes up for grabs in the MRSC October Giant Draw. Just three days remaining to get your ticket…

Members need to get in quick to be in with a chance to win one the the 12 fabulous prizes up for grabs in the MRSC October Giant Draw. Just three days remaining to get your ticket…

All you need to do to be in with a chance of winning one of the fabulous gifts below is log into your MRSC account on www.mrsc.ie and click 'Buy Tickets/Membership'. Tickets cost just €;5 and remember all proceeds go to the development of our young talent in the Munster Rugby Academy. First Prize One lucky member will win a Samsung 48" Slim, Smart, LED TV to catch all the Munster highlights courtesy of the MRSC! Second Prize Two nights in the 5* Castlemartyr Resort for two guests including breakfast on both mornings and an evening meal on a night of your choice Third Prize An Ipad to catch on the latest from www.mrsc.ie Fourth Prize Two nights Bed and Breakfast for two guests in the 4* Abbeycourt Hotel, Tipperary with dinner included on a night of your choice. 5th Prize Two nights B&B for two in the beautifully restored 17th century Georgian 4* Athenaeum House Hoteloverlooking the twinkling lights of Waterford. Gourmet meal on one night in Zak's restaurant included. 6th Prize Make a weekend out of a trip to Thomond Park with one night B&B for two in The Maldron, Limerick which can be used on a match weekend. 7th Prize You and four of your friends will be supporting Munster in style at an upcoming Munster Rugby game in Thomond Park with this prize of an executive box for five! Eighth Prize Lucky winner eight will be the proud owner of a signed Munster Rugby Jersey! Ninth Prize Munster Rugby's retail partner, Lifestyle Sports, have a €;100 voucher up for grabs to spend in any of their stores nationwide. Tenth Prize Keanes Jewellers, official jeweller to Munster Rugby, have a stunning pen and cufflinks set for this lucky winner. Eleventh Prize Make a meal of a trip to Thomond Park or Irish Independent Park with a €;50 voucher for Coqbull in either Limerick or Cork. Twelfth Prize A large signed poster of the 2015/2016 Munster Rugby Squad Remember if you're not in, you can't win – login to your MRSC account here and get your ticket now!