MRSC USA Branch – Report on the trip to Thomond 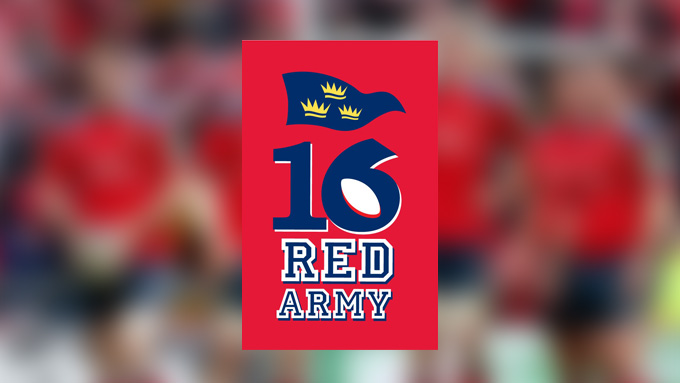 The group consisted of Munster supporters from NY, NJ, CT, KT, and TX. A mixture of Americans, Irish, Welsh, Argentinians, and Australians all shouting for Munster! For a few it was part of an annual pilgrimage, for others it was their first adventure to Thomond.

The whirlwind trip included arriving Friday morning and on to the Cliffs of Moher, Bunratty Castle, Durty Nelly’s, and Castleisland, Co. Kerry. Saturday we played an over 40’s game against Castleisland RFC who were very good hosts.

Sunday it was up to Thomond, where some of us were privileged to take part in the Guard of Honour and others got to meet Dougie Howlett. A few pints before and after the game in the MRSC Bar was another highlight where we got to meet some great home grown supporters. Monday morning it was “home” to the States and back to watching games via the internet and in Munster friendly pubs such as Mulligans in Hoboken, NJ and Tír na nÓg and the Courtyard in NY.

Overall the visitors were in awe at the great set-up that exists for rugby both at a local and provincial level as well as the great supporters, singing, and respect for the opposition, and the post match lap of honour by the players.

A quote from visitor Andy Steinberg summed up the visit. “I’ve travelled the world playing rugby. The New Zealanders are the best rugby players but the Irish are the best people” (Obviously he wasn’t in Thomond in 1978.)

There are talks in place already about a possible return trip next year but I’m not sure how we could top this year’s trip. 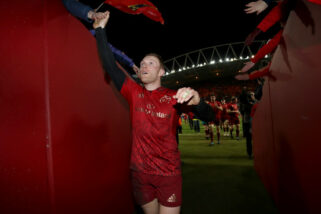 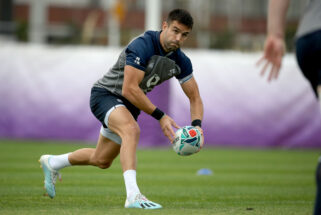