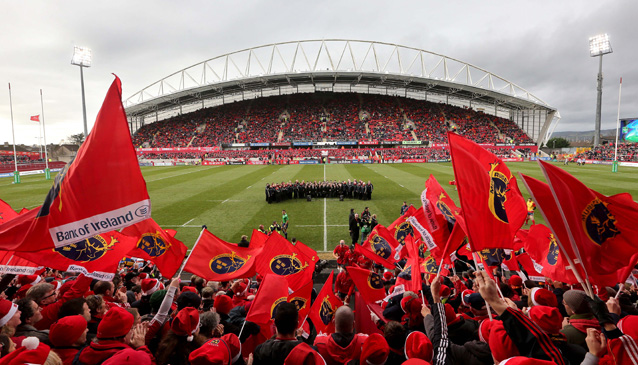 The Munster Rugby Supporters Club was established in 1999 with the purpose of unifying Munster supporters throughout the province and beyond.

The Munster Branch recognised the importance of creating a base for people who were not affiliated to any particular rugby club, or indeed people who didn’t live in Munster, and yet wanted to support the Munster Rugby team.

The Supporters Club has a member bar in Thomond Park Stadium, its own Choir and has Branches in Dublin, London, Brussels and the US.

Some events that the club runs during the season include; Q&A Evenings with the Players, Pre-Match Lunches, away match Meeting Points, Junior Gala Christmas Party and Coaching Camps. 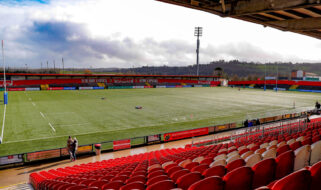 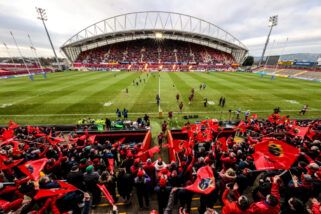 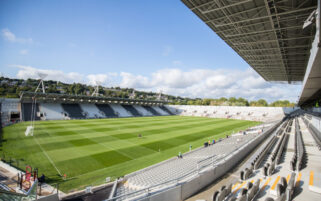 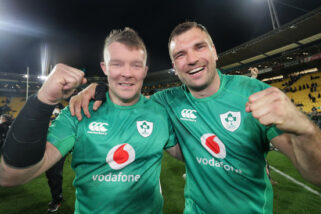